The Polymer producers all over have increased their product prices for the second time in a month after a hike in the prices for crude oil and the sole raw material for production was seen. The average increase in price is 2.5 per cent to 3 per cent in January after a keen fall in the past four months of 2018.

And this has affected the plastic industry or let me say that the best pipe manufacturers in India too.

The polymer price increase, however, may strike the profitability of user sectors like plastics. While many of the price hikes are passed on to consumers, the current depressing demand sentiment is set to decrease the profit margins of user sectors forward.

PVC, high and low-density polyethylene and various polymers are used for making different types of plastic goods. These polymers are made from crude oil by refineries and the price of polymers basically follow crude oil other than when their demand-supply factors don’t match in the short term. 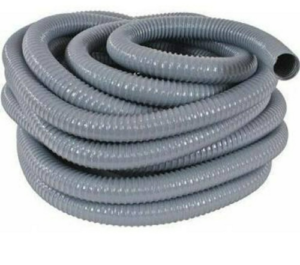 Amidst expectations of fall, prices of polyvinyl chloride (PVC) have increased unexpectedly by 3.3 per cent led by current consecutive price hikes. Producers have increased their PVC prices twice during the second fortnight of December in spite of a sharp decline in crude oil prices. Primary polymer producers went on with their price rise trend and have elevated their product cost further by Rs 1000 last week backing a keen rebound in crude oil prices. 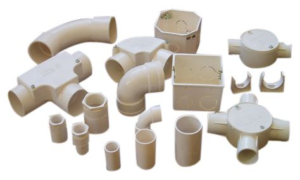 Clashing to the trend in PVC prices, after the September quarter, the prices of different polymers like HDPE, LDPE, Polypropylene, Polyethylene etc saw a significant decline in their costs by up to 18 per cent. This is probably to result in near-term inventory loss for sectors working in products including plastic furniture, crates, HDPE pipes, and protective packaging.

Shah further added that “The trend in costs of these polymers moving forward is probably to be in sync with the crude price movement”.

So, this is a recent survey related to the piping industry. Surely, it will affect the Pipe Manufacturers Company in India but they are ready to bounce back harder in each and every situation.